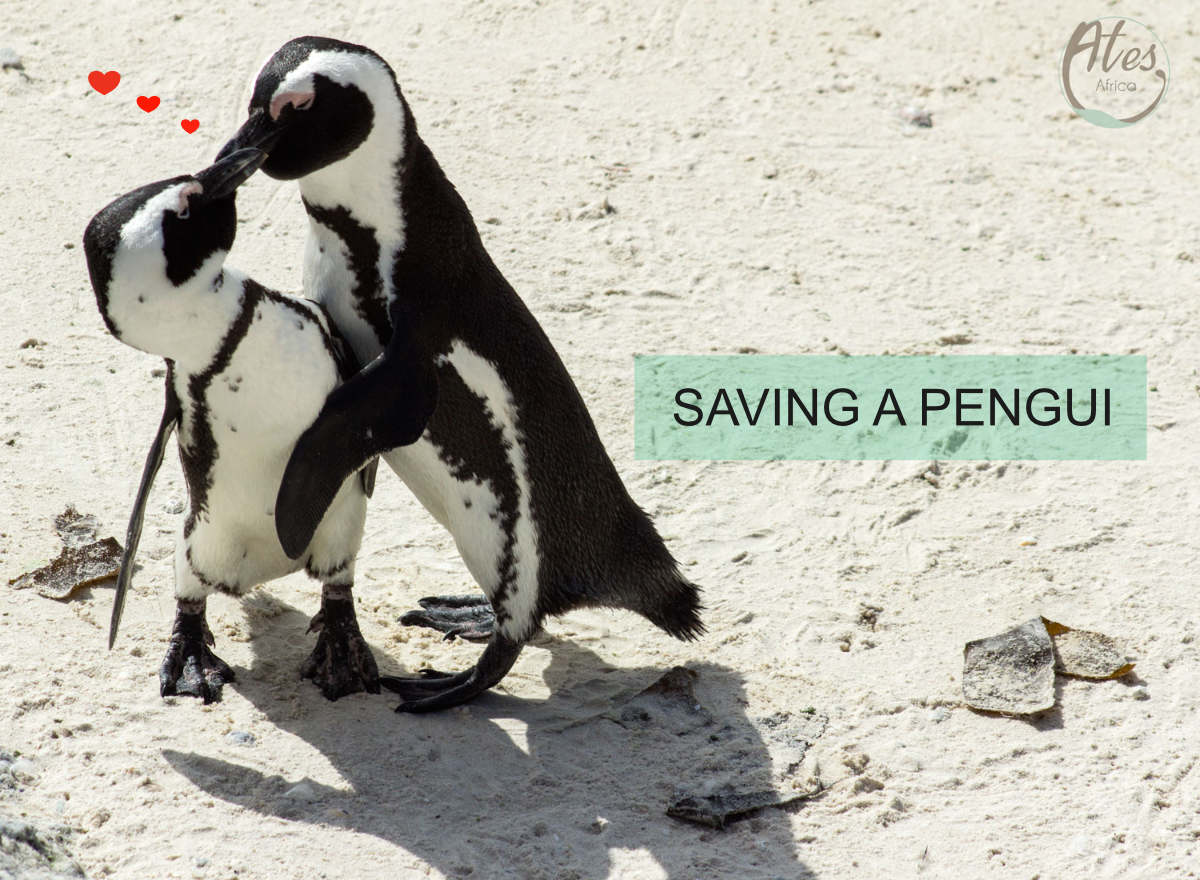 It’s been twenty years since that fateful day in the year 2000 when a sinking ship spread around 1300 tons of fuel just off Robben Island, in front of the coast of Cape Town in South Africa.

From the Area of Special Protection for  the African  Penguin Conservation, they told us what the biggest rescue of animals  in  history was like, as they worked day and night with over 12500 volunteers.

The odyssey began and it got worse when they knew that the tide would soon come to the mating area where penguin families lived unaware of this disaster.

The solution was crazy, daring and desperate. Catching thousands of penguins  and moving them  to Port Elizabeth  1000 km from Cape Town to have enough time to collect and clean all fuel, so that when they returned back home, swimming around the cold sea coast,  they  would arrive to find clean sea water. No trace of fuel left was thanks to  thousands of volunteers. Many of them were travelers who decided not to be indifferent.

They saved around 90% of penguins.

The African penguin population that reproduces in Namibia and South Africa have decreased by around 95%  since the pre-industrial era. Commercial fishing, illegal fishing, climate change, plus warming oceans have reduced penguin’s food, which has forced them to feed on less nutritious prey and to swim kilometres away to find food.

They are now an endangered species.

Every time a disaster like this hurts our environment, we think that it will never happen again. But every year on beautiful beaches around the world the fuel threat comes again. It is like a nightmare for the most vulnerable species and perhaps some of them will not survive more waste pollution.

There are  many ways to help their preservation. Help us by collaborating and to spread the work which gives light and hope to the most threatened species.

You can make the difference.