South Africa occupies the most southern tip of Africa with its long coastline stretching more than 3 000 km from the desert border with Namibia on the Atlantic coast southwards around the tip of Africa and then north to the border of subtropical Mozambique on the Indian Ocean.

The country has more than 290 conservation parks. It is home to almost 300 mammal species, about 860 bird species and 8 000 plant species. The annual sardine run is the biggest migration on the planet.

The Oceans and Coastline

The warm Mozambique-Agulhas Current skirts the east and south coasts as far as Cape Agulhas, while the cold Benguela Current flows northwards along the west coast as far as southern Angola. The contrast in temperature between these two currents partly accounts for significant differences in climate and vegetation, as well as differences in marine life.

Owing to the cold waters of the west coast being much richer in oxygen, nitrates, phosphates and plankton than those of the east coast, the South African fishing industry is centred on the west coast.

Saldanha Bay on the west coast is the only ideal natural harbour.

South Africa’s history and politics are complex and dominated by the country’s harrowing journey to end apartheid.

Apartheid – legal racial segregation enforced by the National Party government of South Africa between 1948 and 1993 – curtailed rights of black people, who were in the majority, in order to maintain minority rule by white people.

In Soweto (1976), a student uprising took place which would eventually help end white minority rule. 20,000 students took part in the protest and over 170 lost their lives. A famous photograph of a father carrying his dead child (Hector Peterson) was unveiled as a memorial by Nelson Mandela in 1992. This photo became an emblem of the anti-apartheid movement. The inscription on the memorial reads: “to all young heroes and heroines of our struggle who laid down their lives for freedom, peace and democracy”.

Apartheid sparked resistance and violence, as well as a long trade embargo against South Africa. Uprisings and protests were met with the banning of opposition and imprisoning of anti-apartheid leaders. As unrest spread and became more violent, state organisations responded with increasing repression and state-sponsored violence.

Reforms failed to quell the mounting opposition. In 1990, President Frederik Willem de Klerk began negotiations to end apartheid, culminating in multi-racial democratic elections in 1994. These were won by the African National Congress under Nelson Mandela.

South Africa, the country well described as the Rainbow Nation, has a rich multicultural diversity.

Among native black South Africans, there are many different ethnic groups and eleven official recognised local languages. They are: Afrikaans, English, Ndebele, Northern Sotho, Sotho, Swazi, Tsonga, Tswana, Venda, Xhosa and Zulu. Fewer than two percent of South Africans speak a first language other than an official one.

The Zulu and Xhosa speakers are the two largest groups – accounting for nearly 40% of the population – with Pedi, Sotho, Tswana, Tsonga, Swati/Swazi, Venda and Ndebele speakers making up the rest. 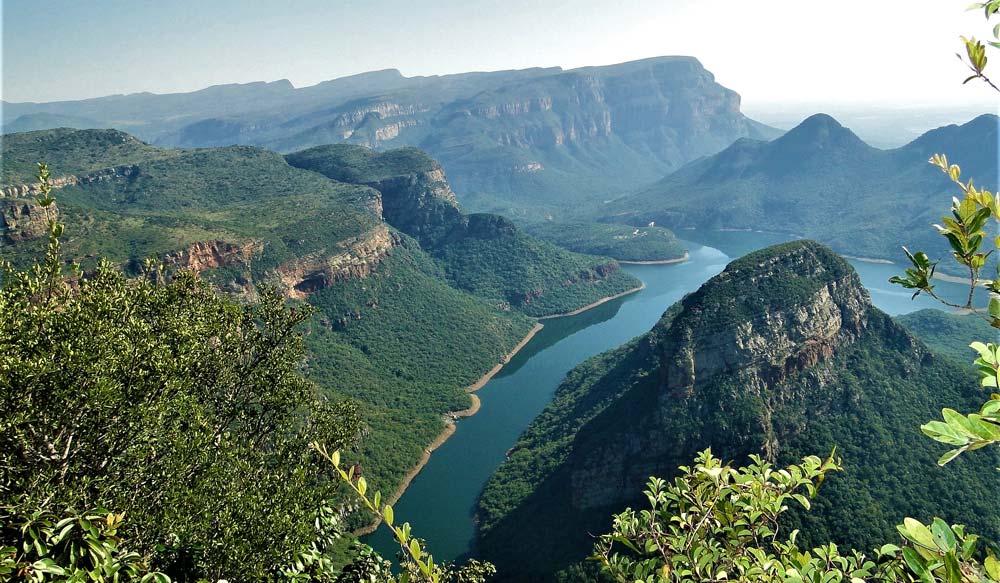 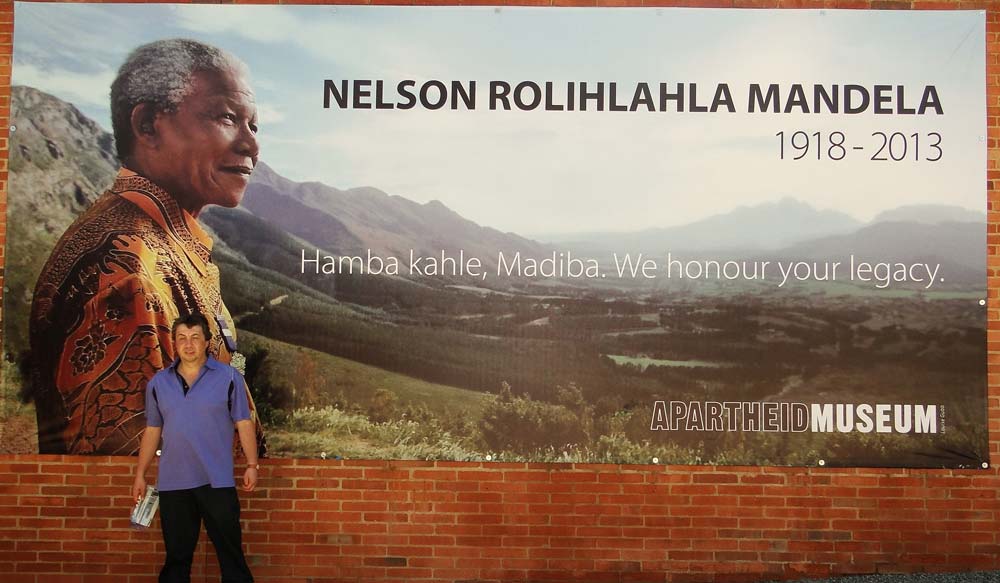 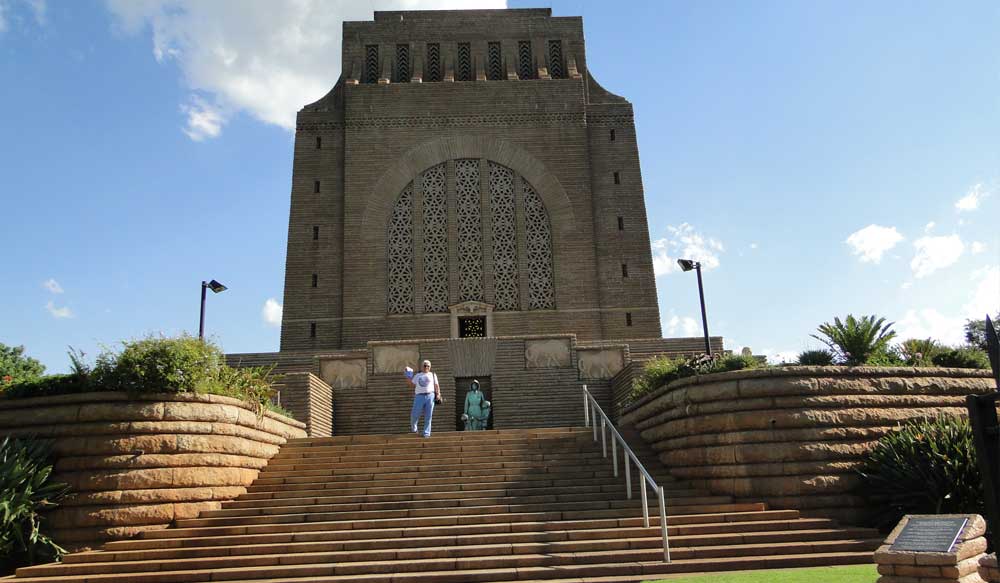 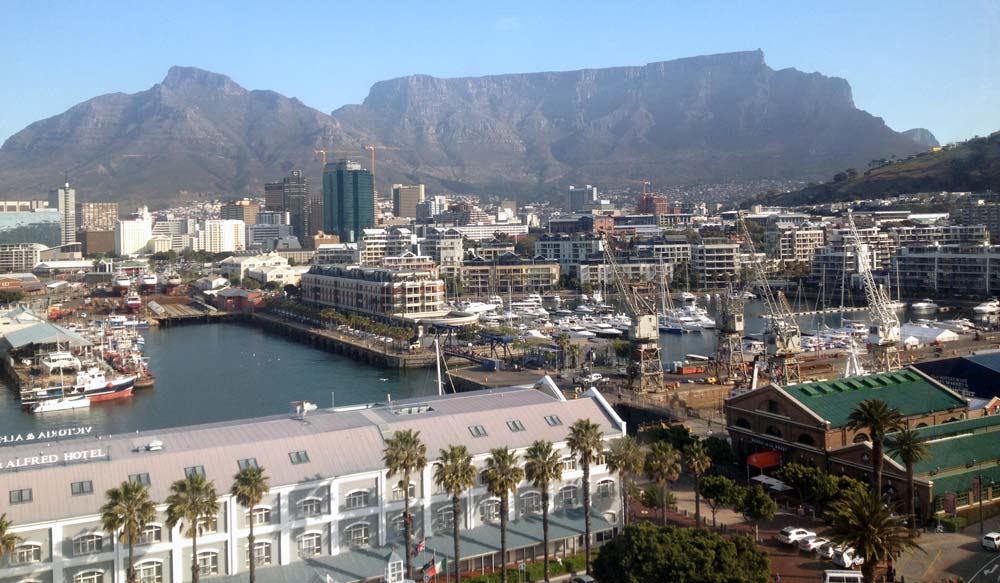