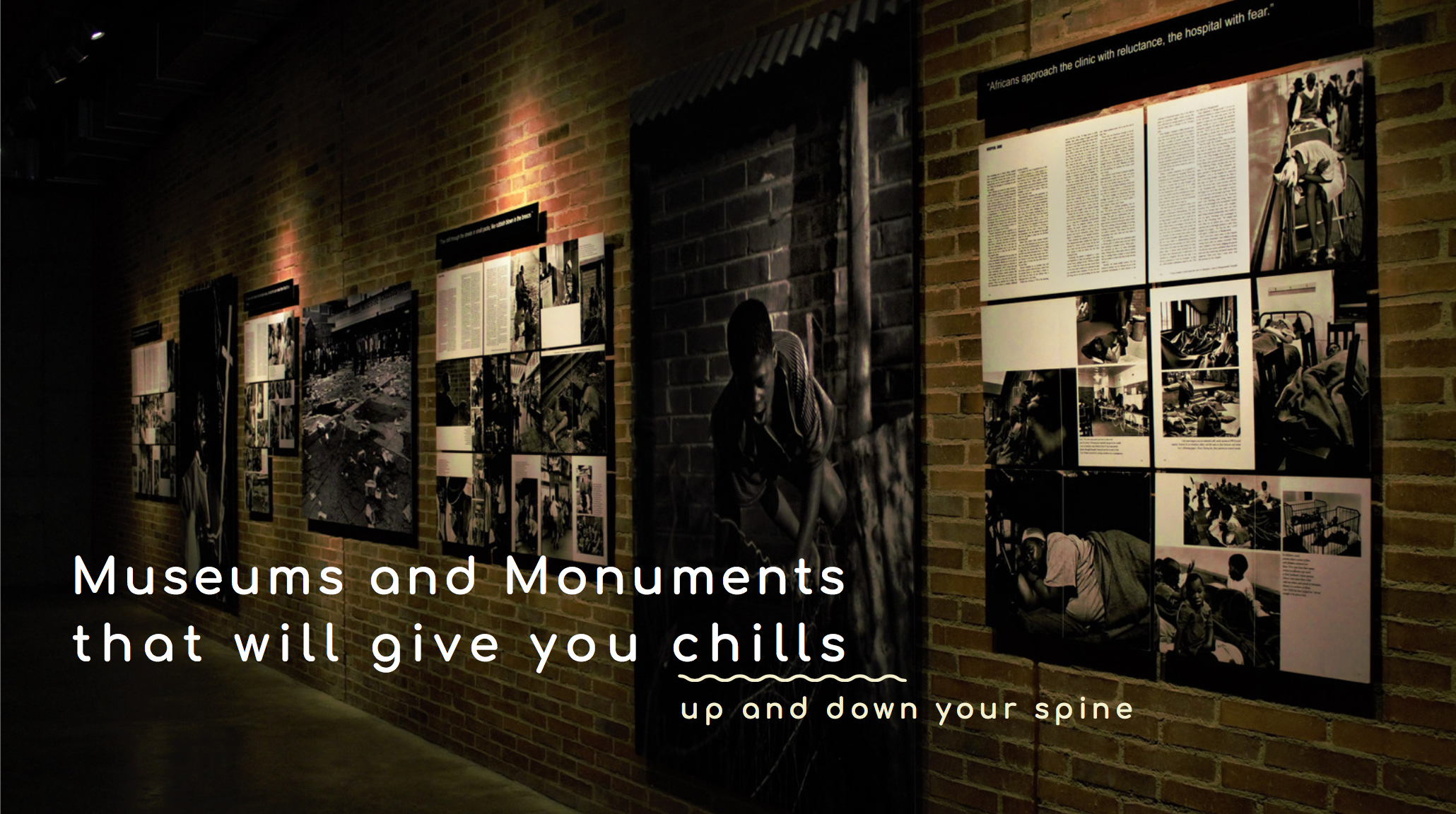 Posted at 13:30h in Cape Town, Museums by Emely

These museums and monuments scattered throughout the Mother City will give you a great sense of the history that this city is known for. Whether it’s a museum discussing the harsh removal of locals from their community or a monument commemorating all of the Nobel Peace prize winners of South Africa, you will truly acquire the knowledge that will give you chills up and down your spine when you visit these important spaces. Want to see these museums and monuments for yourself? Check out our historic Cape Town tour that will bring you through these, plus more inspiring spots in the city.

The Iziko South African Museum houses over one and a half million specimens of scientific importance, ranging from fossils and stone tools to traditional clothes. With the museum’s founding in 1825, the collections of historic artefacts in this building have been gathered and researched for almost 200 years. Popular permanent exhibitions include the Whale Well, African Dinosaurs, as well as the in-house planetarium, which is available for shows at an additional cost. The Iziko South African Museum is open daily from 10h00 to 17h00 and tickets cost R30 per adult. 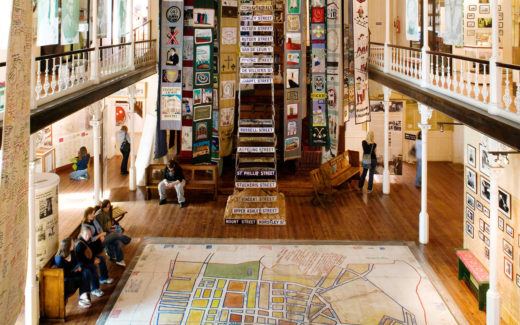 The District Six Museum, located in the former urban residential area that was displaced by the efforts of the apartheid government, showcases the District Six experience. The museum prides itself in being a living memorial through eccentric displays and exhibitions of a documentary nature. The District Six Museum is open Monday to Saturday 09h00 to 16h00 and tickets for self-guided tours cost R30 per adult. 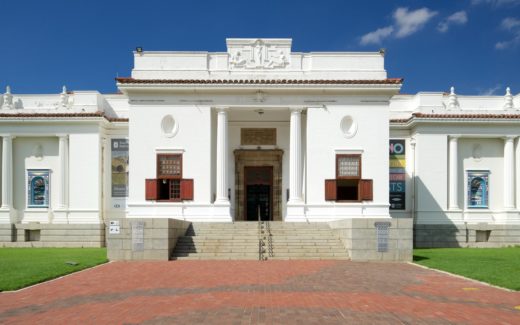 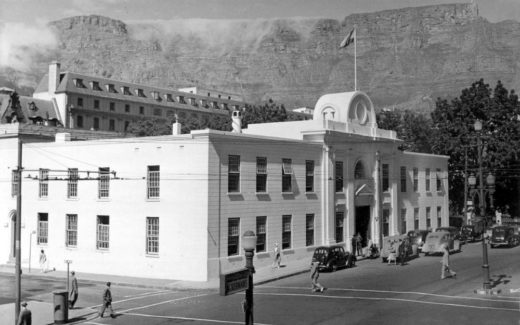 Currently a museum, the Slave Lodge was once used to house over 9000 slaves and convicts of the Dutch East India Trading Company between 1679 and 1811. The building went on to serve as a government building before being recognized as a museum in 1966. The Slave Lodge is one of the oldest buildings in South Africa and takes visitors through the winding history of slavery in the country. The temporary and permanent exhibitions aim to raise awareness of human rights to its visitors. The Slave Lodge is open Monday to Saturday 10h00 to 17h00 and tickets cost R30 per adult. 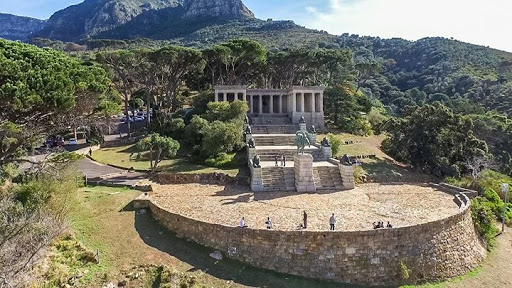 Rhodes Memorial commemorates Cecil John Rhodes, a South African politician known for his controversially imperialist views and tactics. The memorial itself is perched at the foot of Devil’s Peak and offers sprawling views of the city of Cape Town. A restaurant and tea garden can also be found on the grounds of the memorial. Designed by architect Sir Herbert Baker, the memorial was lavishly constructed with cape granite quarried on Table Mountain. 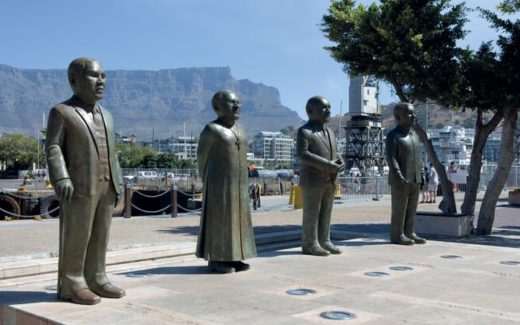 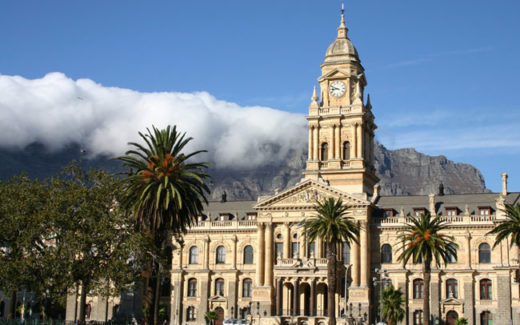 Cape Town City Hall is most known for its balcony scene of Nelson Mandela’s dramatic address to the world upon his release from political prison. The building was built in 1905 and constructed with limestone shipped from England. Today, the building is often used for creative and cultural events. 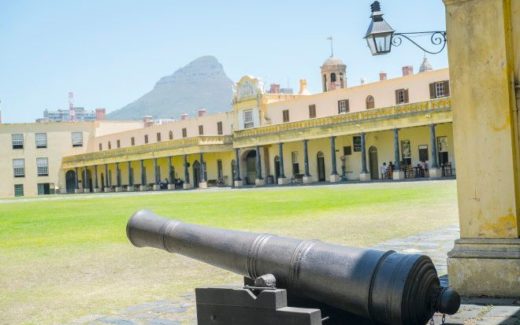 The Castle of Good Hope is the oldest building in South Africa, with construction finalized in 1679. The castle is recognized as the first permanent European fortification in the area and, at one point, a living civilian community. The architecture and structure of the castle is astounding and unique. Recent renovations in the castle have increased international appeal, potentially making headway into identifying the castle as a UNESCO World Heritage Site. The Castle of Good Hope is open daily 09h00 to 16h00 and tickets cost R30 per adult.